Etymologically, Corús is "a genitive that denotes possession" or belonging to someone.

It appears documented for the first time in 1027 together with Castrillo de Cepeda and Ucedo, although traditionally it is said that it was fused with Requejo, the town closest to this town and that it is closely related in its form and content.

It has a tiny and peculiar hermitage that some call it San Martín and others San Juan. The latter seems to be due to the Order of Hospitallers, which, as we already know, was settled in various towns of La Cepeda, especially at the top of Cueto de San Bartolo. It is believed that it was originally dedicated to San Martín.

The parish priest and writer Esteban Carro Celada, who was popular in this land, stood out. He made a series of black drawings preserved in the hermitage and edited a parish newspaper. He was chosen as "Cepedano of the Year" by Artists and Writers in the area. A fountain has been built that gives this town a special charm. Its people were dedicated to agriculture and livestock.

District belonging to the Municipality of Villagatón. It is located at 1036 m, within the La Cepeda region. It borders Los Barrios de Nistoso, Requejo, Valbuena and Villagatón.

With cold water throughout the year.

In one of the houses of the town, we can find a stone embedded with engravings of swords and dated from 1634.

Temple of the late 19th century.

It is a linear route of 5.8 km (one way). The route begins in Requejo where you can visit the hermitage of Santa José (18th century) and the church of Santa Eulalia (19th century).

Then, following the riverbed for a section and after a short climb, you will reach Peña del Moro viewpoint, with some interesting views of the area.

Advancing in an easterly direction about 600 m and on a spur on the slope of Cerro de San Bartolo, on the left bank of the Monterrequejo stream, you can see a settlement, the Castro de las Coronas, in which they have documented as the only delimitation system with a moat carved into the rock in the Northeast area, following which two large landslides can be seen that present a circular area and that could respond to a tower or similar, and a small embankment to the Southwest.

In this way, a small habitable surface is configured in which no material remains have been documented.

Then you will arrive at Corús, where you will find the hermitage of San Martín, a temple from the end of the 19th century.

Crossing the town on the right you can rest and quench your thirst in a source of fresh water.

Following the signposts of the route through wide oak bushes and rye fields, you reach Culebros where you can visit old irrigation wells, ending the route at the church of San Cipriano de Culebros from the 13th century.

There may also be (depending on the time of year) cattle grazing, so it is recommended to take special care not to approach or disturb the animals.

Among the vegetation that we find in this area, brooms, oaks, chestnut trees, cereal crops ... etc. dominate the landscape. There is a varied fauna such as wild boar, roe deer, wolf, fox, hare, eagle, cuckoo, lizard ... etc. 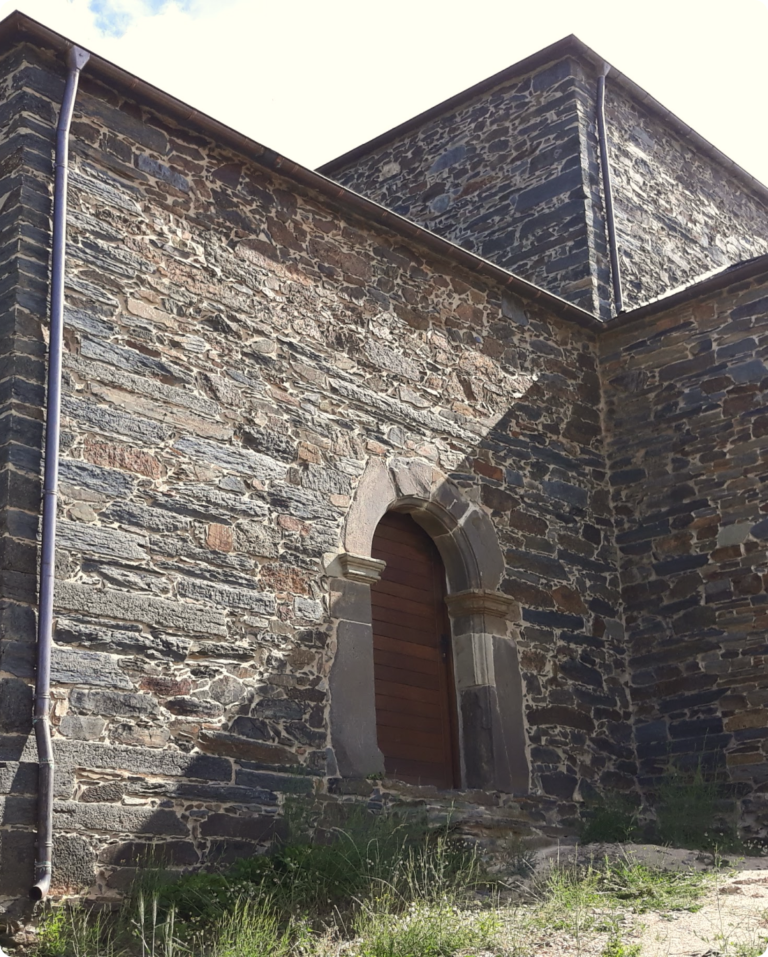